ALAN KEOHANE started as an editorial photographer. His very first tear sheets were a 12 page feature in Marie Claire UK on the Berbers of Morocco back in the 1980's. He is the author of the books "Berbers of Morocco" and "Bedouin, Nomads of the Desert", which went into its fourth edition in 2012.

Since those early days, Alan has contributed to numerous books such as "Moorish Food" Kyle Cathie 1998, "The Middle Eastern Kitchen" Kyle Cathie 2001, "La Mamounia" Assouline 2010 and the UN's Food and Agriculture book "Pulses. Nutritious Seeds for a Sustainable Future" in 2016.

He has also collaborated on many guide books, such as the Insight Guides for Insight Guides and Dorling Kindersley's Eyewitness Travel Guides, covering countries as diverse as Australia, Canada, Lebanon, Morocco, Oman, Spain, Syria and the USA.

In recent years he has collaborated with John Gregory Smith on his books "Orange Blossom and Honey" Kyle Books 2017 and "Saffron in the Souks" Octopus 2019.

He has done magazine features for among others Marie Claire USA, The Observer Magazine, The Saturday Telegraph, American Express's Expression and Wanderlust.

His photographs, particularly his interiors and portraits, continue to appear regularly in magazines such as Conde Nast Traveller, Travel and Leisure and The Independant Magazine.

Today Alan does not actively seek out editorial commissions but is often approached for special projects such as La Mamounia's "Variations Sud" book and DVD, or to provide the cover photography for Bliss's album "So Many of Us". 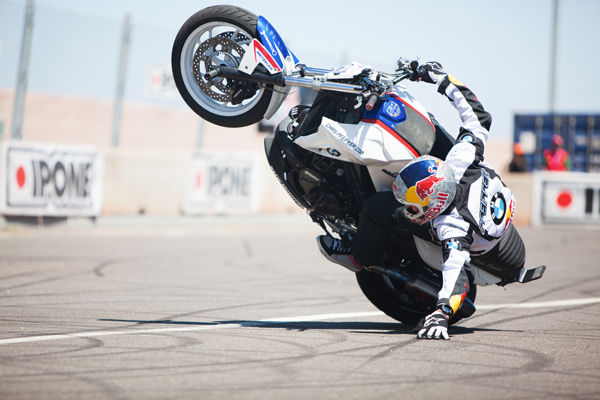